Car crashes happen every day, but some make the news for being unbelievable car crashes.

Recently police reported that a sports car, traveling at a very high rate of speed, hit a median, became airborne and crashed through the second floor of an empty building. Two deaths were reported. Photos show the gaping hole where the Porsche collided with the office space building. WHYY covered the story HERE.   As shocking as the Porsche collision is, it is not the first time a car has vaulted into the second floor of a building during a crash. As reported by Popular Mechanics, it happened at a dentist office too.

Of course many celebrities have passed tragically in fatal crashes, including James Dean, Princess Diana, Grace Kelly, Paul Walker and others.

One element that is often at play in these tragedies is speed. Keeping a vehicle at a reasonable speed and staying alert to medians and other roadway obstructions aids to keeping drivers and passengers safe.

However, there have been some lucky escapes. Just last month, a pedestrian couple pushing a stroller were saved from near-certain serious injury when a vehicle cross with a green light slammed into a Jeep that had run a red light in the same intersection. The driver of the Jeep was alleged to have been drunk, and luckily reports point to the driver of the other vehicle not being seriously injured. The pedestrian escaped unscathed from the path of the Jeep due to very lucky timing. The unbelievable video is HERE.

Graham & Mauer has been representing the victims of Pennsylvania car crash victims for over 25 years. 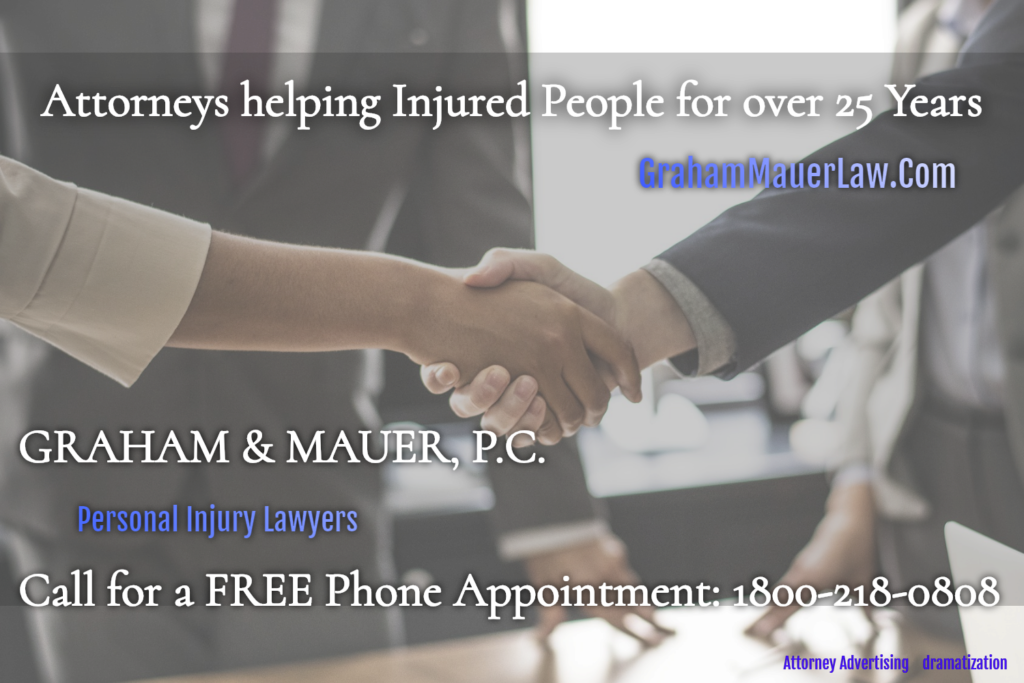