We’ve all heard references to the famous 1992 McDonald’s Coffee Case. The story caused such a media stir, that it inspired the plot for the Seinfeld episode, “The Maestro.” But, how much do you really know about the case?

In 1992, Stella Liebeck, a 79 year old Albuquerque, New Mexico woman, was in the front passenger seat of her grandson’s car, ordering coffee at a McDonald’s drive through window. Her grandson stopped the car, so that Ms. Liebeck could add the cream and sugar to the coffee. After placing the cup of coffee between her her legs, Ms. Liebeck attempted to remove the lid. During this process, the hot contents of the cup spilled onto her lap, and were absorbed by the sweatpants she was wearing. As a result of the spill, Ms. Liebeck suffered third degree burns to her thighs, buttox, groin, and genital areas. The temperature of the contents in the cup was approximately 180 to 190 degrees Fahrenheit.

Ms. Liebeck required extensive skin grafting surgery to repair the damage done to her skin. She was hospitalized for a total of eight days. Following this ordeal, Ms. Liebeck decided to sue McDonald’s, and Ms. Liebeck was willing to settle for $20,000. McDonald’s refused to settle the claim, and decided to take the case to trial.

Discovery and the trial revealed three fatal issues for McDonald’s.

What about the awards? Were they frivolous? No. After a jury trial, the jury awarded Ms. Liebeck $200,000 in compensatory damages and $2.7 million in punitive damages. While the punitive damages award sounds steep, for McDonald’s, this was the amount of money the corporation would have earned from two days’ coffee sales in the 1990’s. Further, the compensatory damages were reduced to $160,000 because the jury found Ms. Liebeck 20% at fault for the spill.

What is the lesson here? Do not blindly accept every headline you see or hear, especially when it comes to verdicts in lawsuits. In this instance, the inappropriately vilified Ms. Stella Liebeck was a woman seeking redress for very serious injuries. Be sure to do your research and learn the whole story. The facts may just surprise you. 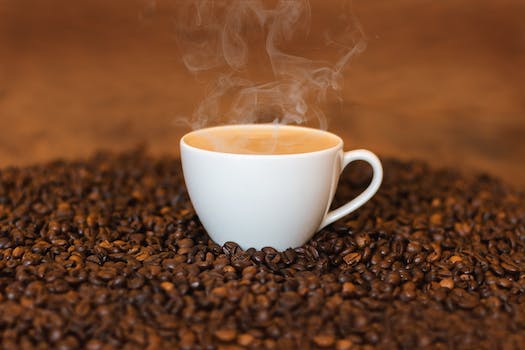 Image is a dramatization. This article is not legal advice. For legal advice, call Graham & Mauer, P.C. today.