Gender reveal parties causing injuries and destruction of property and land has been in the news lately. Originally, the idea of a gender reveal party was to announce the gender of expectant parents’ future child, and have a little fun with the news. Couples often had a cake baked with pink or blue frosting inside. The color would be revealed when the cake was cut. Opening a box of balloons (blue or pink) was another popular option. (Although bad for the environment and local wildlife.) And sometimes balloons fail. One couple even used a hippo to help them reveal their baby boy hopes.

However gender reveals – getting more an more elaborate – have begun to take a dangerous turn. And gender reveal parties causing injuries has been a topic in the news lately, as both news and a warning to other prospective parents.

Recently a woman in Iowa was killed after being hit by debris from a gender reveal party gone tragically wrong. The police have not release many details, but stated that there was an explosion and the woman died at the scene.

This past weekend a second gender reveal explosion resulted in neighbors feeling the blast two miles away – although no injuries were reported for the Waukee reveal. That explosion was caused by a mail order gender reveal kit. 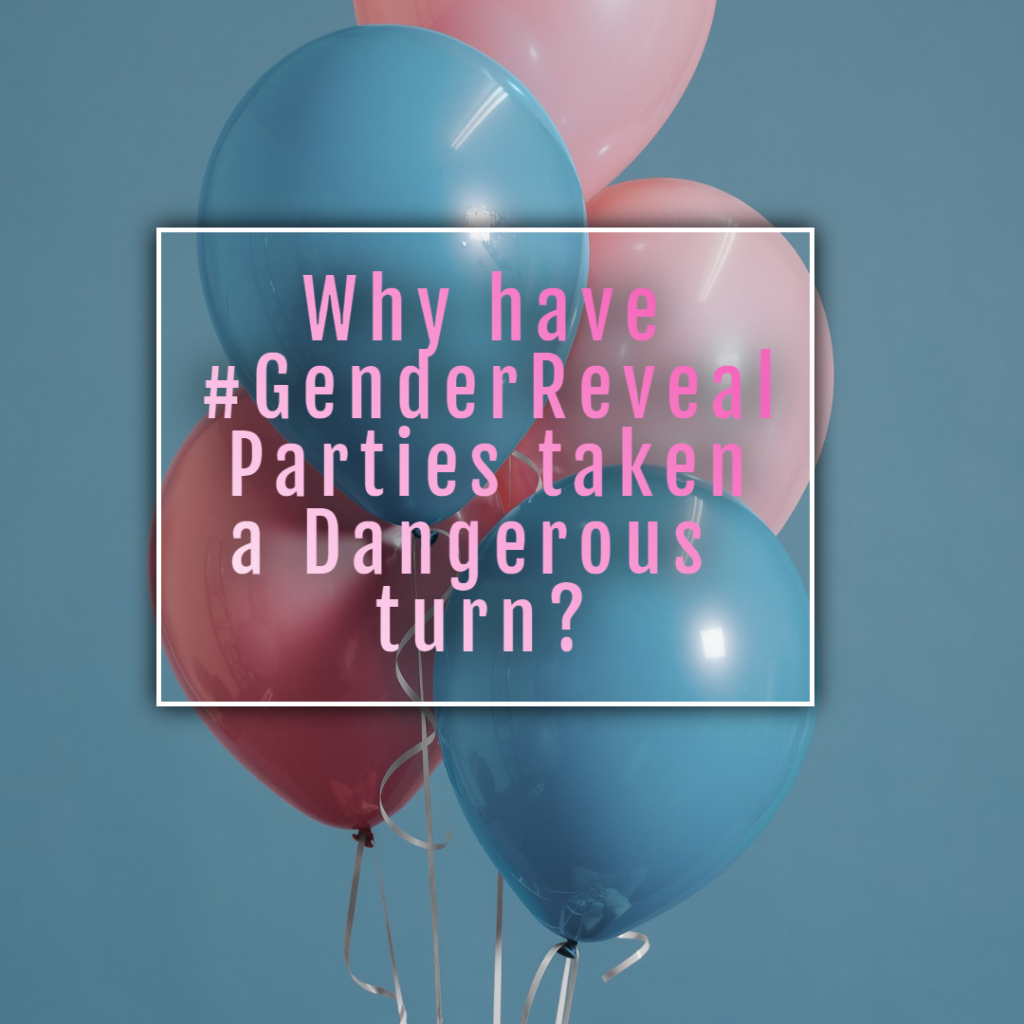 Happy parents want to share their joy in a big, BIG way. But instead of risking lives, safety, terrifying the surrounding neighbors, or causing multi million dollar wildfires, parents should find a safe way to share their news. A local bakery, a delicious cake, and some frosting should do the trick!

If you have a question about a personal injury, contact Graham & Mauer today.