As lawyers, when people ask us what we do, the answer is sometimes “It’s not like being a lawyer on TV.” In reality, our firm helps injured people recover from car crashes, falls, work injuries etc. – a serious, important, sometime lengthy process. On TV, lawyers sometimes get a case in the morning and are in court by the afternoon. Not very realistic, but fun to watch.

Who are your favorite fictional lawyers?

In case you are in the mood for some legal drama, or comedy, this weekend here are some of the most intriguing fictional lawyers of TV and film (in no particular order):

Bob Loblaw and his famous Law Blog were a fun running joke of Arrested Development.

Everyone who has attended law school has watched (or been forced to watch) My Cousin Vinny and the hilarious Vinny Gambini, and of course his expert witness.

Alicia Florrick from the Good Wife, who keeps up with her cases while balancing her husband’s scandal, a busy family, and working alongside an ex-boyfriend.

Saul Goodman is more of an example of what not to do as a lawyer. His character starts out on questionable ground, and only becomes more shady as the series wears on.

And of course, Atticus Finch, probably the most famous fake lawyer there is from Harper Lee’s novel, and made immortal by Gregory Peck’s performance. 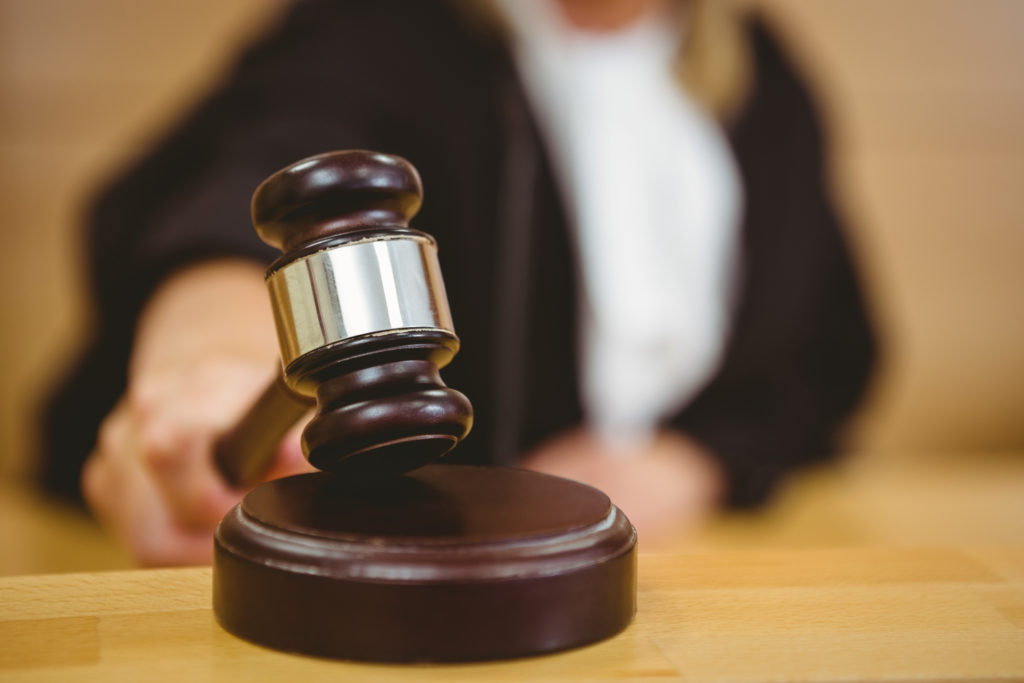 Leave us a comment if we have missed your favorite fictional lawyers. And if you need an actual attorney for assistance with a legal matter, please call Graham & Mauer for a free consultation.