A Picture Can Be Worth Your Life: “Selfie” Accidents in Snyder County, PA

Home / News / A Picture Can Be Worth Your Life: “Selfie” Accidents in Snyder County, PA

Ezra Kennedy was on an afternoon hike with his cousins and friends, when he climbed up on a ledge between the tiers of Kaaterskill Falls, in the Catskills, New York. He went out onto the ledge, slipped, and fell to his death. Ezra was one of four individuals who died while visiting the park over the last few years. These four deaths all had something in common. All four individuals were taking selfies moments before their catastrophic falls.

Although taking selfies doesn’t seem that dangerous, according to a 2016 study by Carnegie Melon University, the number of “selfie-deaths” exceeded the number of deaths due to shark attacks. In the United States alone, the number of selfie related deaths has increased from 15 in 2014 to 73 in 2016.

National Parks and major landmarks have been doing more to protect visitors. Some locations have established “no-selfie” zones in areas where the risk of danger is high. Some technologies, like location tagging, that are designed to disable a phone’s selfie-function, are options that have been considered. However, there are also things that we can do to keep ourselves safe. 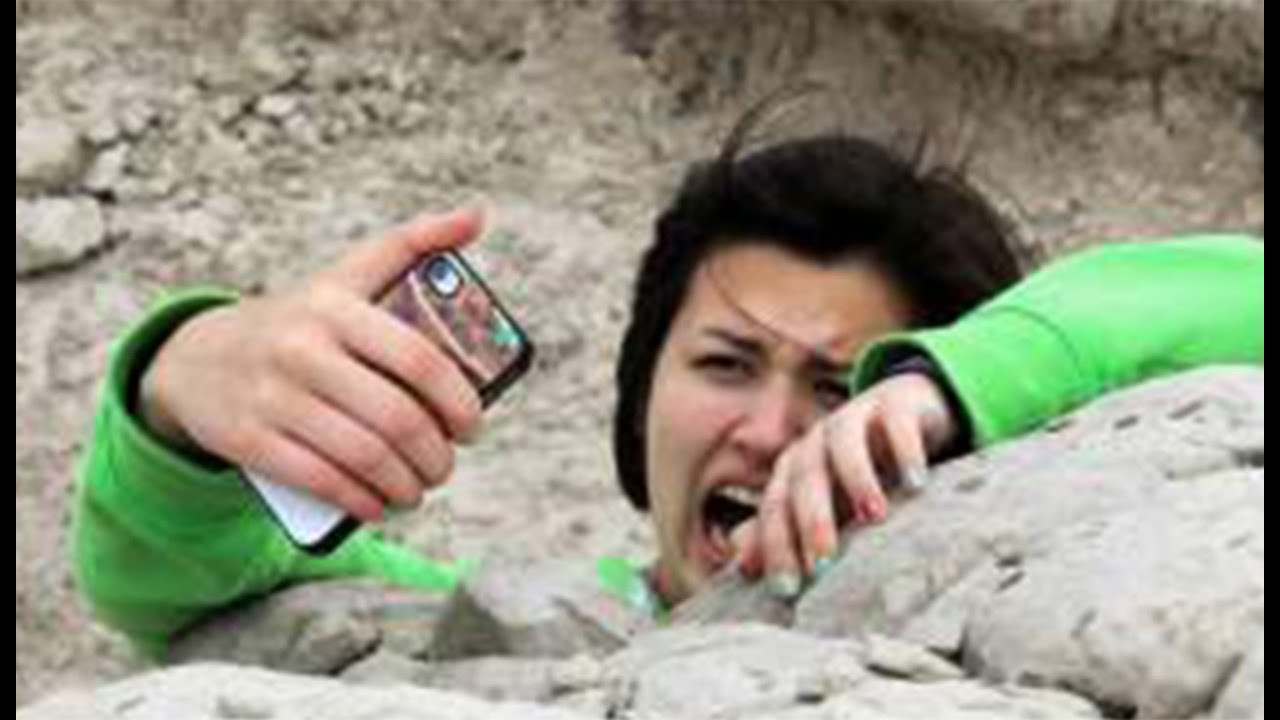 This image is a dramatization. This article is not intended as legal advice. For legal advice, call Graham & Mauer, P.C. today.